I have blogged about this topic before, and I will likely reference it again, as I find myself captivated. Hamilton Ontario has a downtown that is very rich in historical context, and this is evident in the edifices and landmarks.

One of the most consistent architectural features seen in Hamilton is the decorative corbel (seen above). They are used to transition an overhanging roof to the side of the building.

The newly renovated Empire times building on King William at Hughson is another great example of the use of decorative corbels to transition an overhanging roof to the side of the building. This is easily one of my favourite downtown Hamilton designs (until the Templar flats are completed later this year on the west side of this very intersection).

This is a (mid construction) photo of the east side of the Templar Flats construction in downtown Hamilton. I have watched this construction closely over the past few months, and I am definitely looking forward to seeing the finished product. I love the mixture of modern innovation and historically themed design (if that makes any sense). Click here to see an earlier blog post where I discuss this topic.

Thanks for stopping by,

the Life of anieKsteph Hamilton, writing 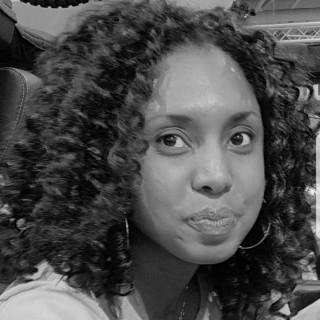